We need your help! Support us! 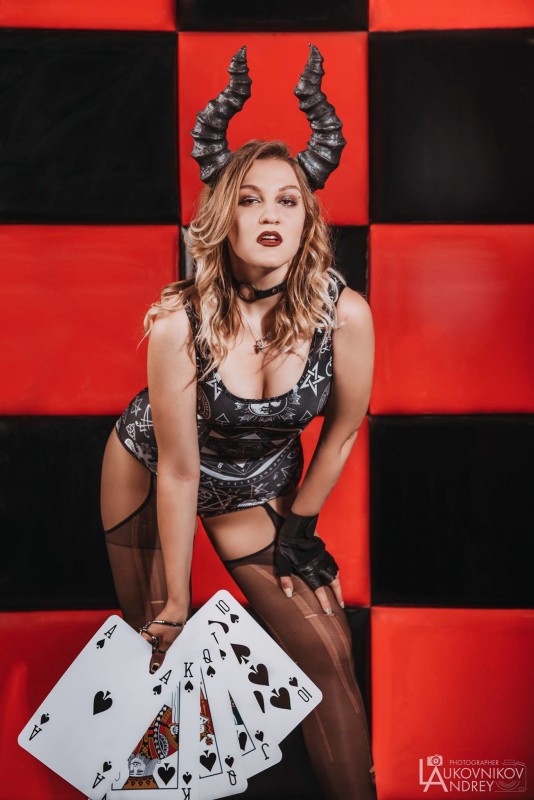 Greetings, Friend! We are female fronted (and axed!) thrash/death metal band POKERFACE from Russia. Our music is quite unusual combination of old-school thrash riffs and female scream-growling vocals. Since the moment of formation in 2013 we released two albums – EP ‘Terror Is The Law’ and LP ‘Divide And Rule’, and performed many notable shows with such bands like Sodom, Kreator, Megadeth, Sepultura, Overkill, Children of Bodom, Vader, Death DTA, not only in Russia, but in Europe as well. Help Female Fronted thrash/death metal band from Russia record a new best album and tour Europe! 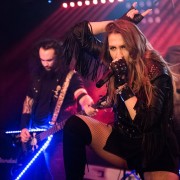 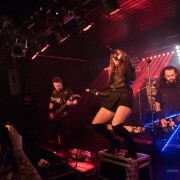 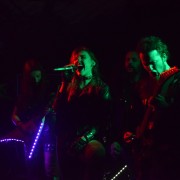 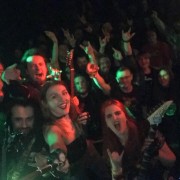 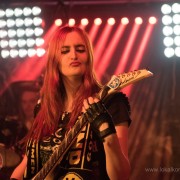 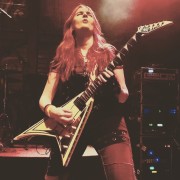 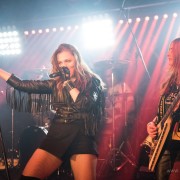 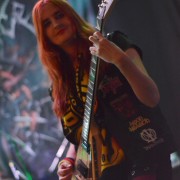 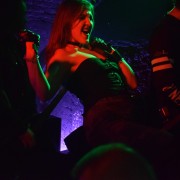 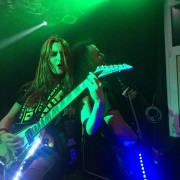 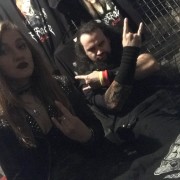